I want to help
February 24, peaceful life was taken away from Ukraine. We have found ourselves in the epicenter of an unjustified war. We are defending our land and our future. 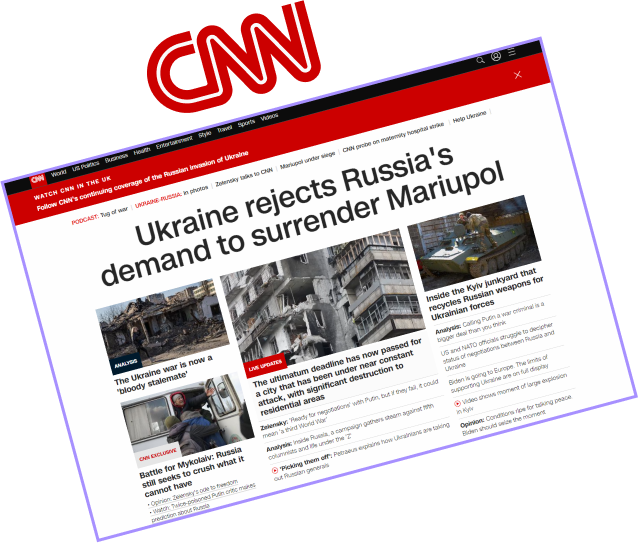 For anybody abroad this is just a random combination of letters. Names of strange cities in distress.

For the ABO NGO these are the cities where our people work. The local media teams of The City network that we have established. 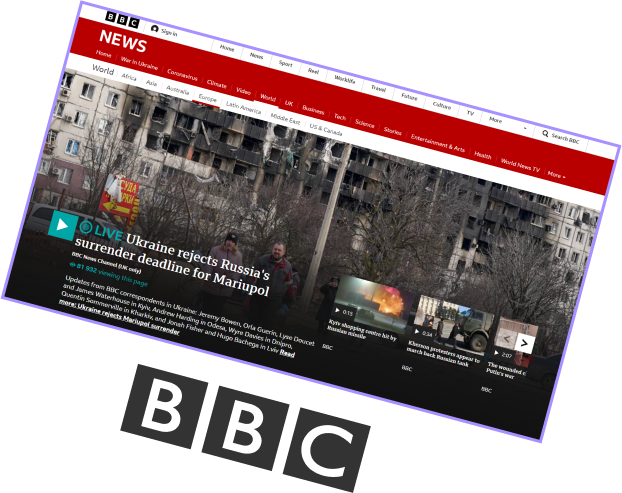 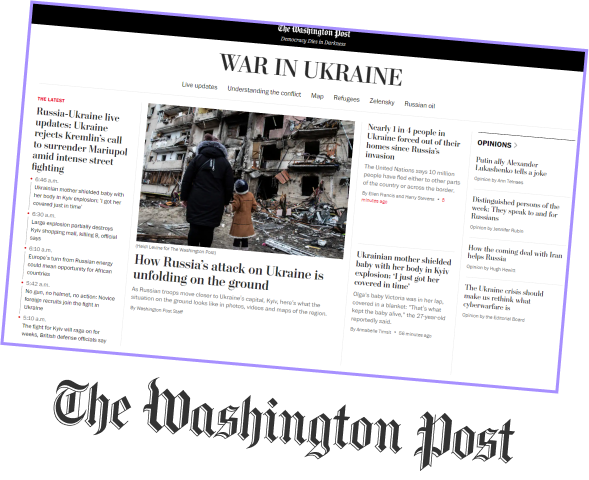 We were worried about the editor of front-line Volnovakha who was driving his family away from the town under fire and praying for his friends to make it through to evacuation buses.

We were terrified to watch the Popasna editor's house damaged by an explosion, and we were thrilled with his courageous decision to stay in the town, to help locals with evacuation and food, and continue updating the website.

We supported the 18-y.o. editor of Newyorker.city website (New York as in a settlement in Donetsk region), whose father got killed in action by the Russian army.

We were persuading the teams of other media to evacuate to safer locations and getting refusals. People want to stand for their hometowns for as long as possible.

An editor of our network has joined the Army of Ukraine; others joined territorial defense forces in their towns. Others stand on the media front.

Some, as they fear for their lives, were forced to suspend operation of their websites: Russia has started intimidating journalists in the temporary occupied territories. Others keep working despite the threats. 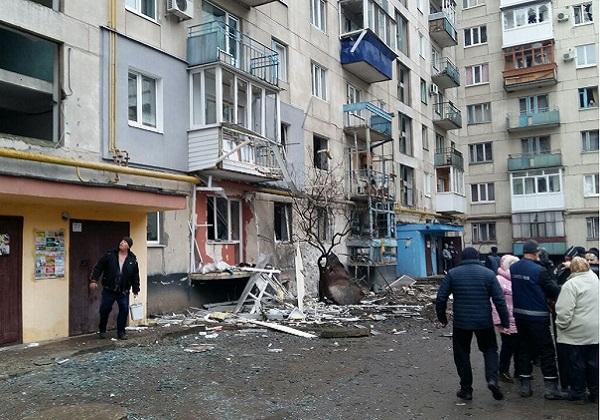 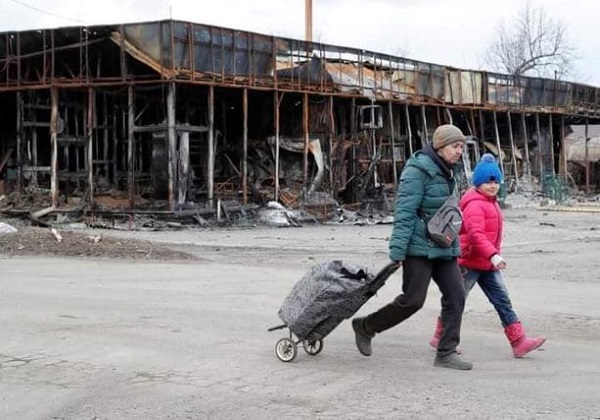 I want to help

Since the beginning of the war, more than 100 local media in Ukraine stopped working in the temporarily occupied territories.

11 towns, where The City network had its websites, have also been occupied. We continue updating these websites daily. Here are the stories of several editorial teams who have lost their homes and towns, but are not going to stop working.

These are the teams we are raising the finances for.

The City network consists of 45 media in towns all over the country. It is a close-knit community of 300 editors and journalists, with whom we have been working on a daily basis over the last few years. 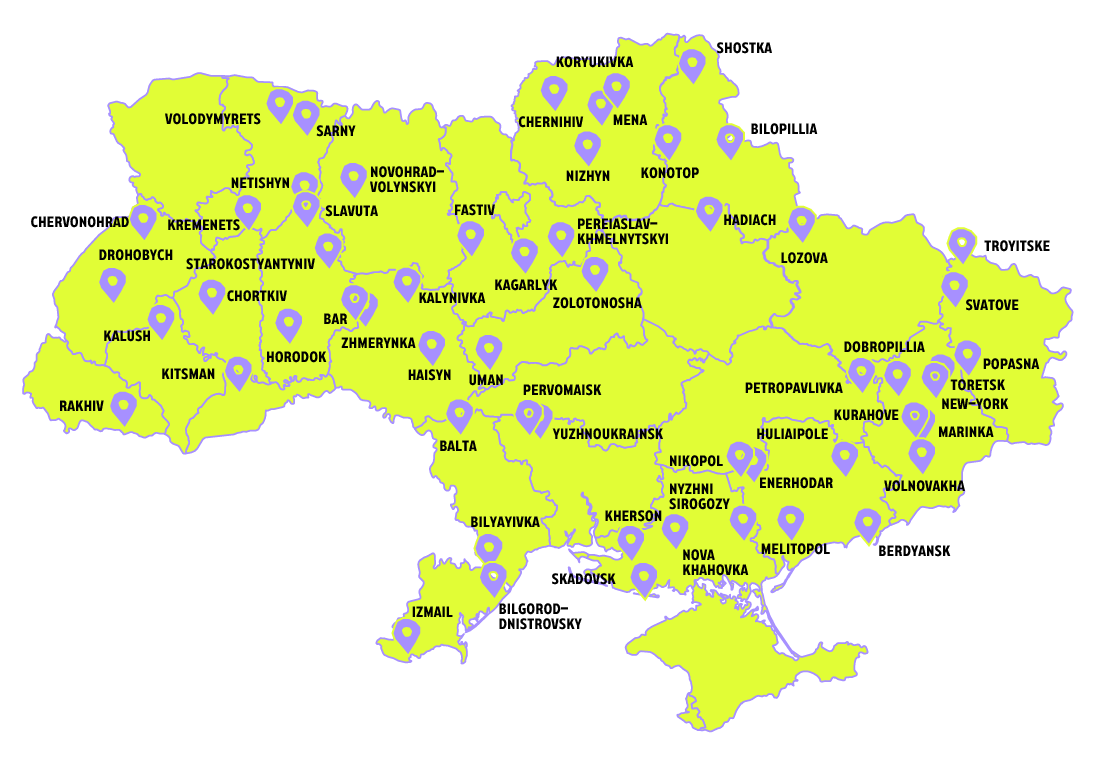 Now these media outlets are left with no source of income. The advertisement contracts have been canceled, and the subscription model is hardly operable in Ukraine so far.

That is why the ABO has launched a crowd-funding campaign to support editors and journalists in small Ukrainian towns.

First of all, we are turning to the international media community and representatives of local media from throughout the world with a request to support their Ukrainian colleagues.

I want to help

The funds will be used for:

All funds will be credited to the accounts of ABO Non-Governmental Organization.

Once a month we will publish financial reports and stories of teams or journalists that were supported with the funds (unless this endangers the life and safety of journalists).

We appreciate any support from each of you. Any amount makes a difference.

About ABO and The City Network

Local media in Ukraine can be supported through PayPal

Also, you can use PayPal MasterCard, Visa, Apple Pay, or Google Pay

* The donations via PayPal enter into the special private account of Victoria Chumak, the head of the ABO organization, because this system doesn’t allow transferring the finances to the accounts of legal entities in Ukraine yet. The report about all the donations and expenses, paid to and from this account, will be made public too.

This is an online journal in English in which we publish the translations of the best materials from The City network.

Our mission is to tell about Ukraine at war. About people fighting for victory. About cities holding out against the aggressor. About heroic deeds which make the entire nation feel proud.

Foreign media can re-print all the materials free of charge.